Kaza…. one can say is naturally located almost at mid point either side of connecting road and somewhat a commercial center, main place (cannot be called as town in real sense of word) of Spiti, at an elevation of 3750 m (12,300 ft) has got claimed “world’s highest fuel retail outlet” 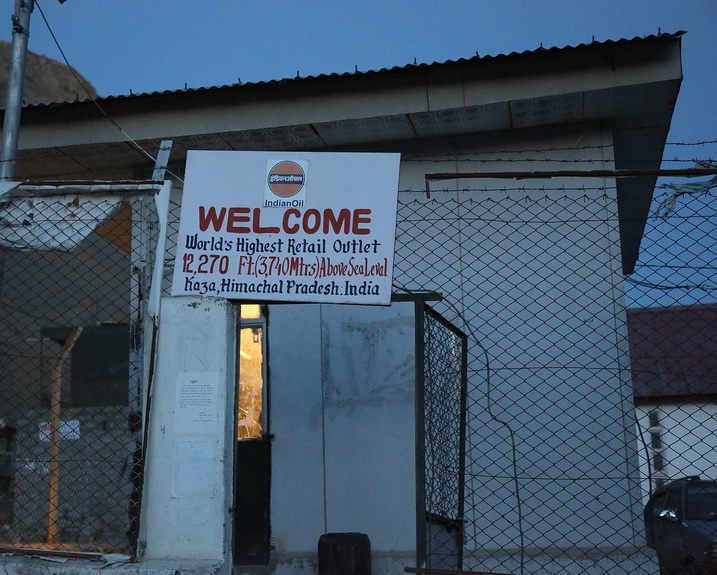 The place is divided as one having administrative buildings and new establishments and other with glimpse of early centuries and is with like mud walls with colourful stripes. An old monastery by side of main highway and local market with most essentials available makes Kaza a supply point for entire Spiti. The approaching road from capital side is an all weather road.

Kaza is overlooked by high mountain ridges on either sides and having gushing Spiti river slowing by its northern side. It also has dual access points, one from Kinnaur valley and the other from the Lahaul valley. 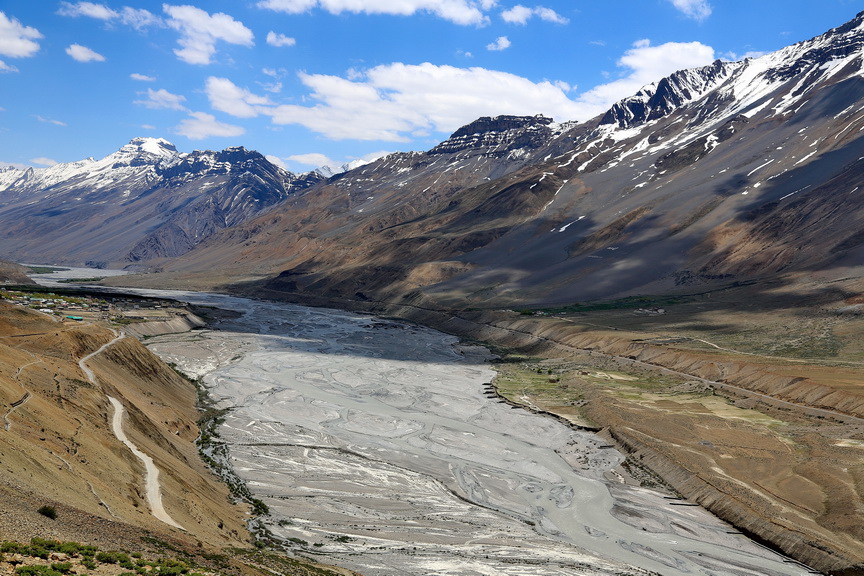 Kaza is also the spiritual capital of Spiti having Kye Gompa (Key, Kee also called Ki monastery) in near proximity which is biggest and possibly oldest in concurrence. We were adviced not to take pictures inside, the inside walls are covered with paintings and hangings. There’s exist the old temple monitored by an old Lama called to be 92years old and still devoting wellness with no strain of outside world. It feels a world within and an eternal essence of this place. 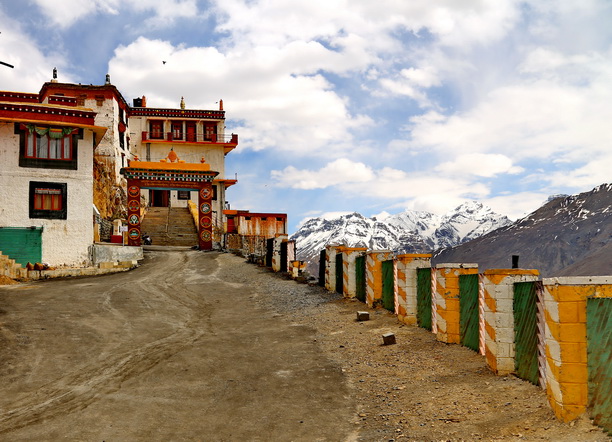 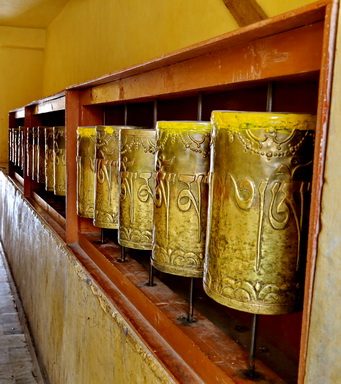 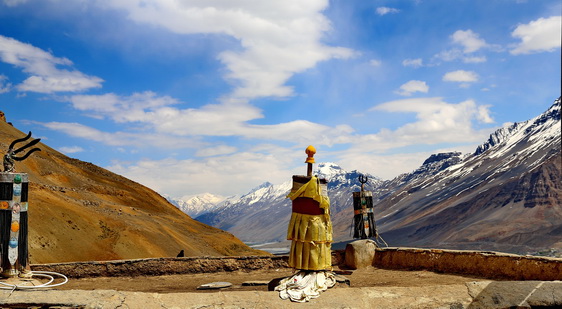 The place accommodates few hundreds monks who are self sufficient in terms of their livelihood, they work in fields, carry goods etc. Stature of this place been absorbed within while and after the visit of THE 14th DALAI LAMA. 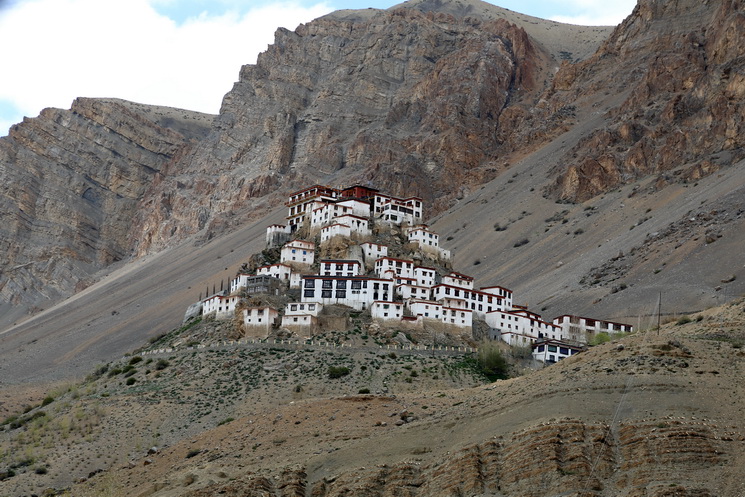